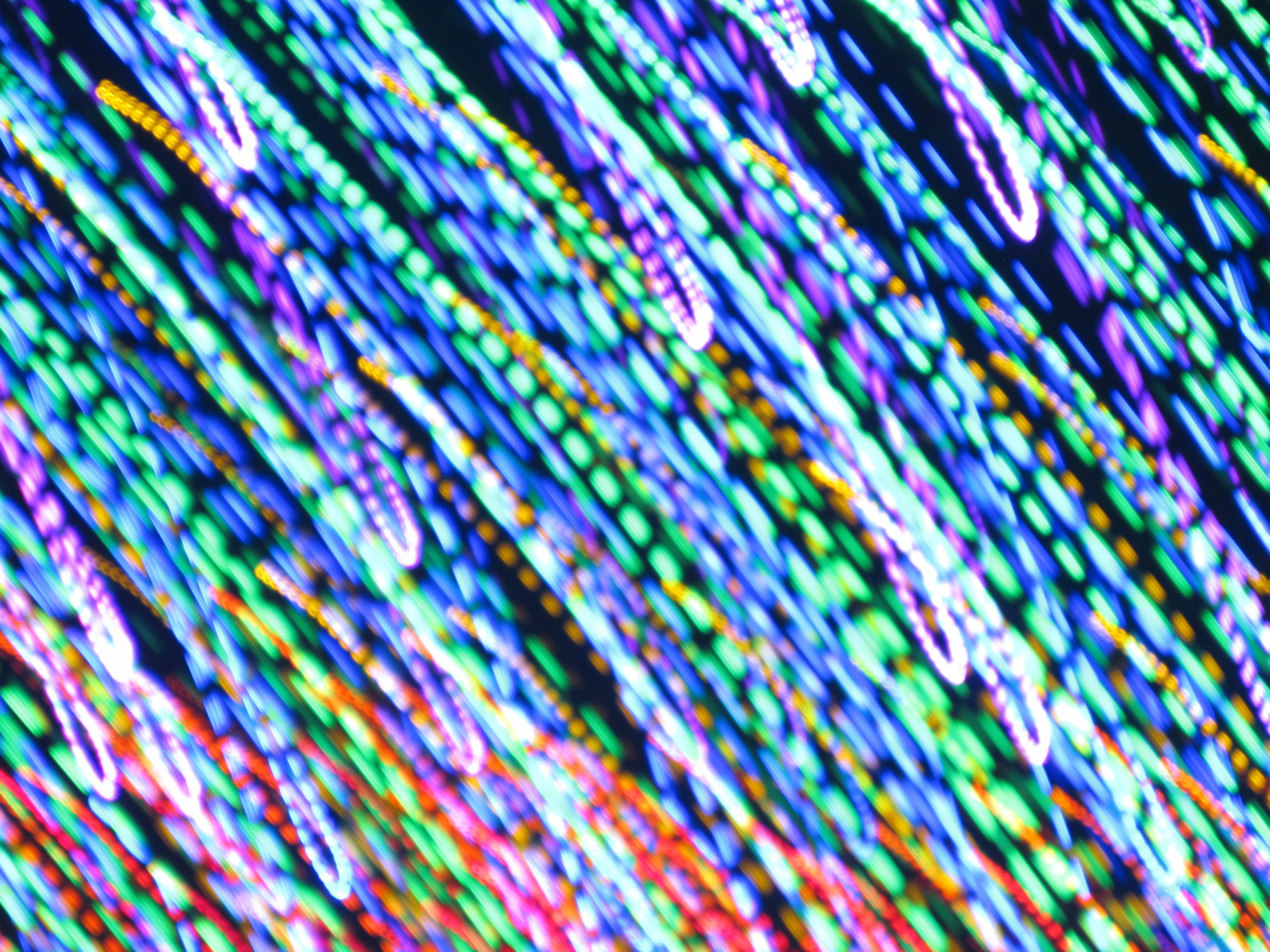 “Elegant, yet playful pottery for everyday use”

Porcelaneous Stoneware: Atmospheric work is paddled, beaten and moved by hand. Found objects and fabricated wooden paddles are utilized to pound ceramic material into bisque and wooden molds. The bisque molds are created by carving the surface or impressing the surface with textured items; the wood molds are textured with chainsaws, 4″ grinders and reciprocating saws. After completion, the dried ceramic forms are fired in several kiln environments that produce individual results. It is through spontaneous decisions and natural events unfolding via kiln atmosphere, temperature, added combustibles and time that the surfaces are built, creating unique individual vessels. No two items will ever be created the same. There are no mistakes, just beautiful unspecified and sometimes unexpected surfaces, colors and textures.

Earthenware: The wheel is utilized to create form. Flat surfaces are sought to lay down colored effects. The paints are liquid clay formulated in the hardwick handmade studio, so they may be easily applied in different processes. Painted in brilliant colors and covered with a translucent glaze, the work is fired in electric kilns which allow the colors to retain their brightness. Though this work is more easily reproduced, each piece is still a one of a kind vessel. Colors of clay and slip as well as the surface quality of transparent glaze will vary depending on temperature, time and cooling speed.

Images of my porcelaneous stoneware work from the last few years. Atmospheric firing is used to add to the clay surface either by flashing the clay body, adding to the glaze chemistry or both.

Pottery is not just something Matthew does- It is a passion- an obsession.

Born and raised in Virginia, Matthew Hardwick started making pottery in 1986 in high school before continuing this medium at James Madison University.  Following a friends advice he moved to Northern New Mexico in 1993 to explore and experience the Southwestern United States.  Preparing for the move he discovered that Santa Fe, New Mexico would be a perfect fit for an adventurous artist ready to feed a hunger for creativity. This whim to see something different, made him grow as an individual and opened his eyes to the diversity and complexity of the world around him.

Altogether, Matthew enjoyed fifteen years in Santa Fe. There he honed his skills in ceramic production, building upon his love of clay completely committed to the community which embraced him. He worked at multiple potteries where he learned the fundamentals of making and designing pottery. He hiked extensively in the desert and the Rocky Mountains and built connections with individuals that will last a lifetime.

In the midst of his time spent in the Southwest, his life led him to Denver, CO and finally to the Roaring Fork Valley where he worked at a non-profit not only learning, but teaching K-8th grade students pottery, tile work, organic gardening and resource efficient construction. Permaculture and energy efficiencies became an important part of his life and remain so to this day. There important ceramic artists entered his life, ones that not only encouraged him as an artist and as an individual, but ones that made him proud to be an artist and maker.

Boom, he wound up in Lincoln Nebraska; one of the premier ceramic graduate programs in the United states where he studied with Gail Kendall, Eddie Dominguez and Pete Pinnell. Guest artists were brought in from around the world including Gail Nichols, Ian Currie and Sarah Jaeger, but it was his peers who on an every day basis, tested him whether he liked it or not.  He achieved a Masters degree in Art with a concentration in Ceramics, from the University of Nebraska-Lincoln.

Afterwards, he moved back to Santa Fe, New Mexico and reestablished his pottery career. His experience and contacts allowed him the honor of teaching at Santa Fe Clay and the Institute of American Indian Arts. He got his old job back where his education in pottery production culminated in daily contact with Jenny Lind and Allan Walter. Their guidance in seemingly how to make pottery and art, but really how to work with people and treat people made a huge impact on how he lives his day to day life.

Eventually, he moved away from production pottery established a new career in manufacturing which built upon his creative knowledge and not only taught him efficiencies and cost reduction techniques, but how to implement them in the workplace. It was a step he felt he needed, to grow his managerial skill as well as the size of his paycheck.  As a production and quality manager he spent four years  remotely managing an office in Northern China and another year managing a Hong Kong office. Long days and nights taught Matthew a great deal about what he wants and doesn’t want in his life.

Currently, he has moved back to Virginia, close to where it all began for him, but not too close if you know what I mean. His proximity to friends and family pleases him as does the time he has to make pottery and promote this business.

Wheeler Peak. At 14,000ft it is the highest point in New Mexico.

Went to Olympic National Park and Forest to take care of some business that I have put off for too long. It started with a camping trip that Chris, Keith and I had planned for the summer of 2012. We were about 1/2 way through planning it and Keith killed himself. Like so many of …

END_OF_DOCUMENT_TOKEN_TO_BE_REPLACED 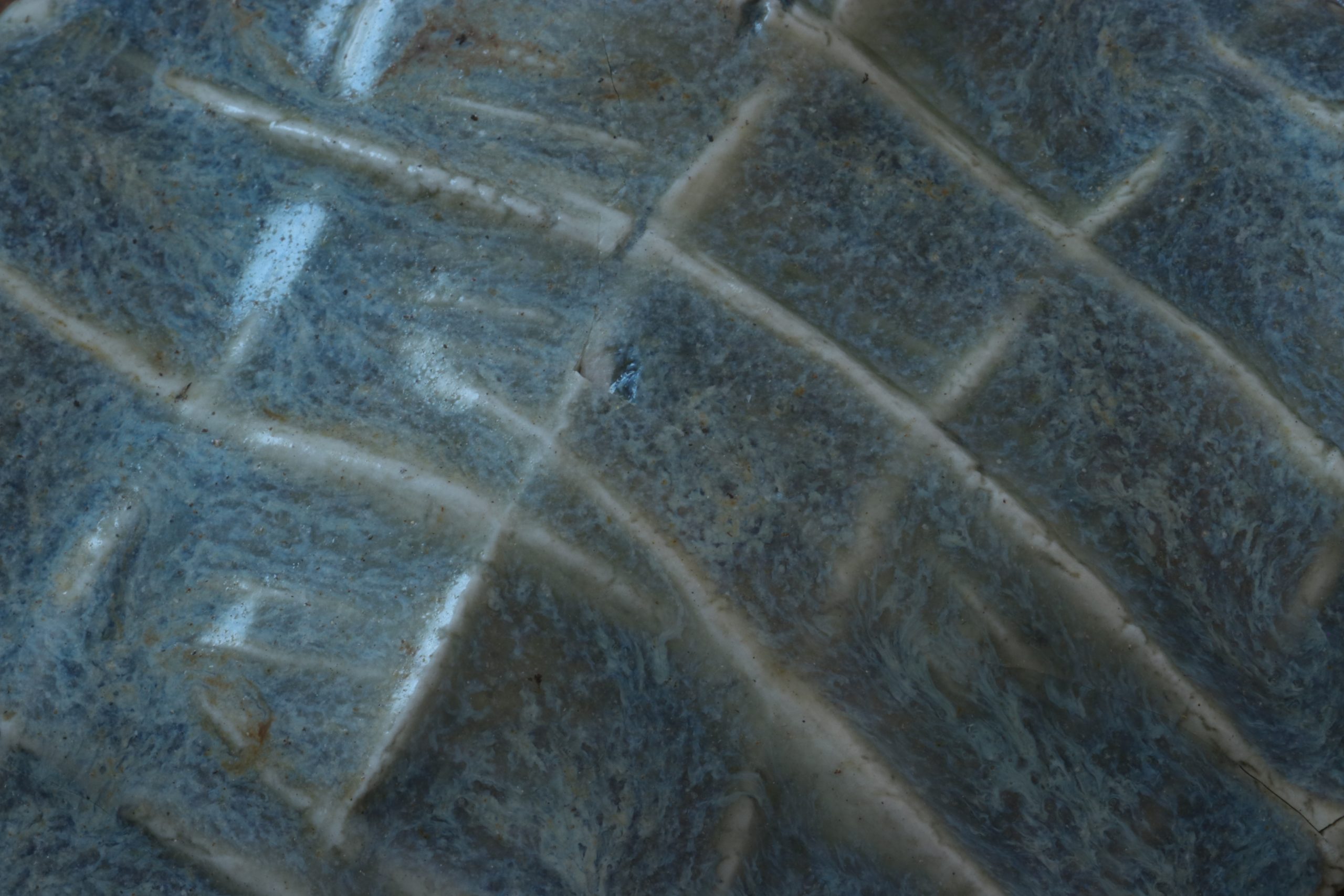 Feel free to contact me with any questions about my website or the vessels I love to make. I’m open to any questions and I’ll get back to you as soon as I can. hardwickhandmade@gmail.com is my work email here in Richmond, Virginia.